Biography: Jeremy was born and raised in and around Rockford, IL. He spent a few years living in Minneapolis, enjoying the Purple Rain crowd before moving back to Illinois. At 30, he moved to Dekalb to attend college and currently resides in downtown Naperville. While attending NIU, he not only became an active member of the NIU Triathlon team but also became involved with a few international organizations and volunteered for many service projects in the area. Jeremy has a passion for the performing arts and has been involved in various productions at Carnegie Hall, The Starlight Theater, and The Coronado Performing Arts Center.

He also has a love of travel and the outdoors. In the past year and a half, he has spent time in Boston, gone backpacking in the Colorado Rockies, visited the Garden of the Gods, Sequoia National Park, and Yosemite National Park. He thinks there is a majestic beauty that can only be found by experiencing the world around us. Jeremy feels there something about the freedom of a Harley and finding new ways of getting lost in nature. When the weather allows, he will pack up his motorcycle, pick a direction, and just ride out for the weekend.

In his work life, he believes his skills as a mathematician and in finance will be a good resource to the Armor Techs team. Occasionally, he will use his people and customer service skills to help around the office or go out and meet potential clients as part of the sales team.

Education: BS in Mathematics with an emphasis in Probability and Statistics from Northern Illinois University.

Hobbies: Jeremy enjoys long walks to the fridge, the cold side of the pillow, and obscure 80s movie quotations. Additionally, he has a passion for board games, the performing arts, traveling, camping, hiking, riding his motorcycle, mini-adventures, and exploring new places. 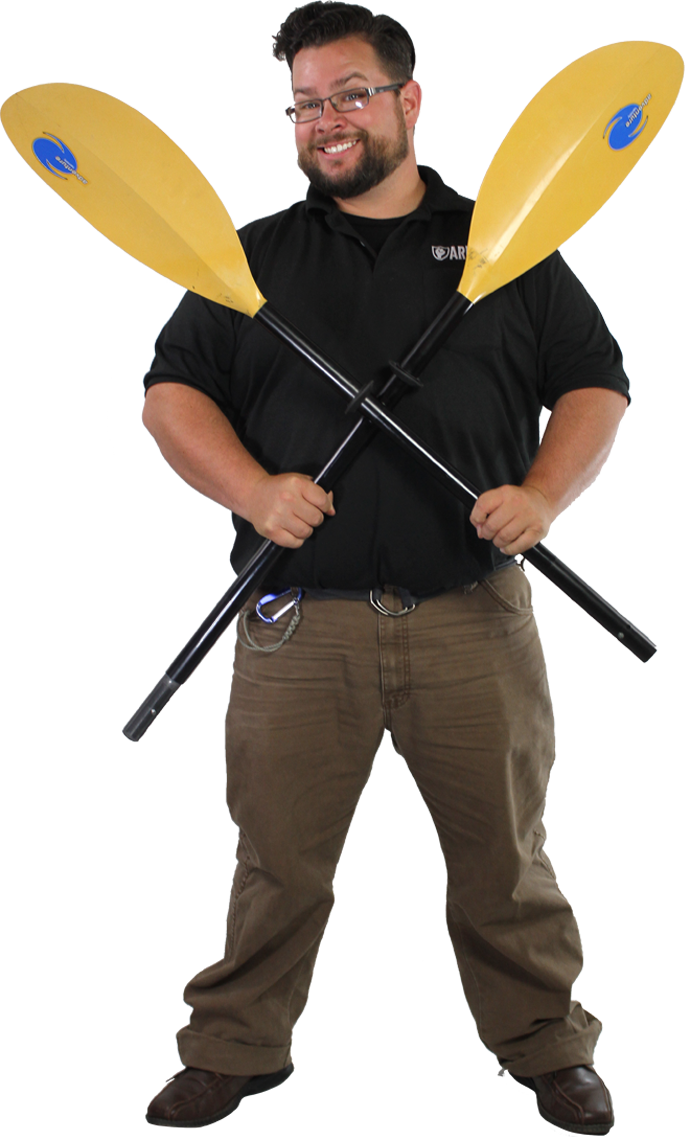