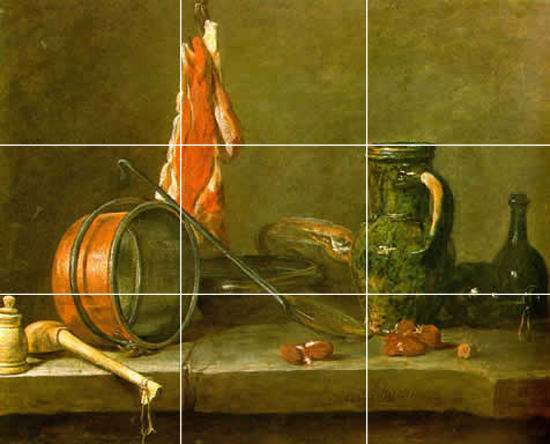 Visual Composition: the Importance of Framing

Composition is one of the most important aspects of visual art, and it is one of the easiest for beginners to overlook. Have you ever seen someone doing that thing where they frame a shot using their hands? It may look silly, but what they're doing is an important aspect of creating a compelling story. The framing of a shot has a subconscious effect on the audience and can be used to elicit a specific response.

The Rule of Thirds

One of the key aspects of framing is the "Rule of Thirds." This is a set of two vertical and two horizontal lines that split up the frame. These lines, and especially their intersections, are natural points of interest for the viewer. By lining up important aspects of your shot, such as the horizon or the focus of interest on these lines, you can immediately create a more appealing shot. In the example below, you can see how Grady's face and hands are framed, creating a more pleasing shot. 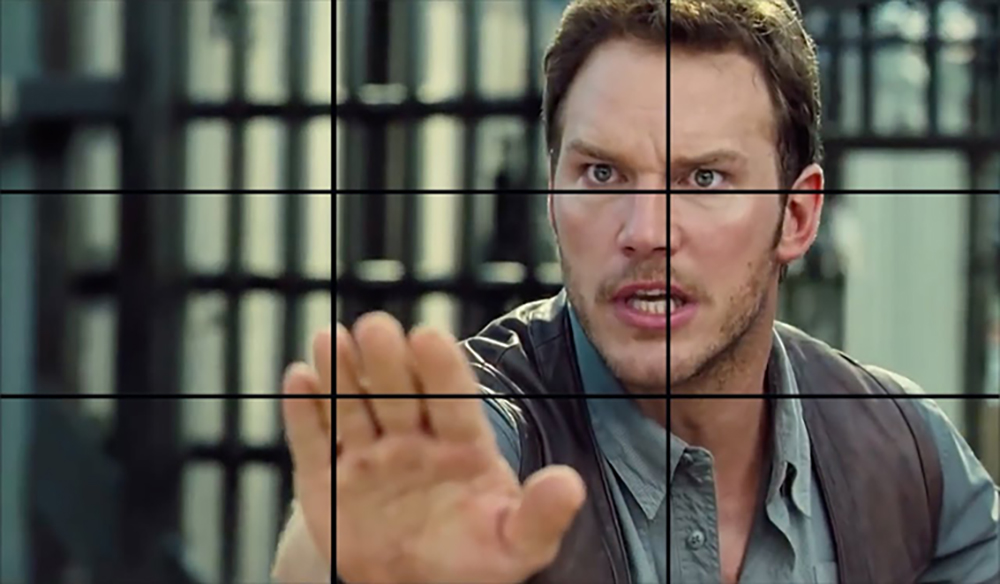 By changing the height of the camera, you can change the way the subject is perceived. Viewing the subject from below while looking up creates a sense of authority. For example, when shooting a police officer pulling someone over. This can also be used to present someone as being powerful. A good example of this would be Darth Vader in the Star Wars series: almost every shot of him is from below in order to present him as a powerful being, and it works to great effect. 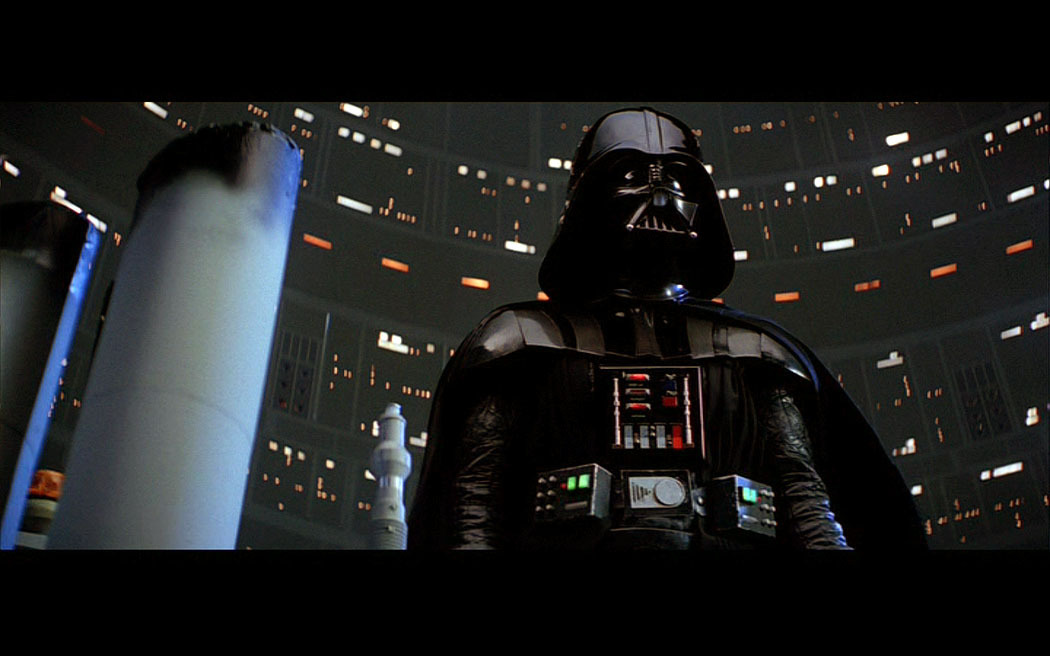 The opposite, shooting from above, looking down toward the subject, has the opposite effect. By presenting someone in this fashion, it creates the impression that they are weaker than us, or that they answer to us. It's similar to how an adult might look down on a young child. 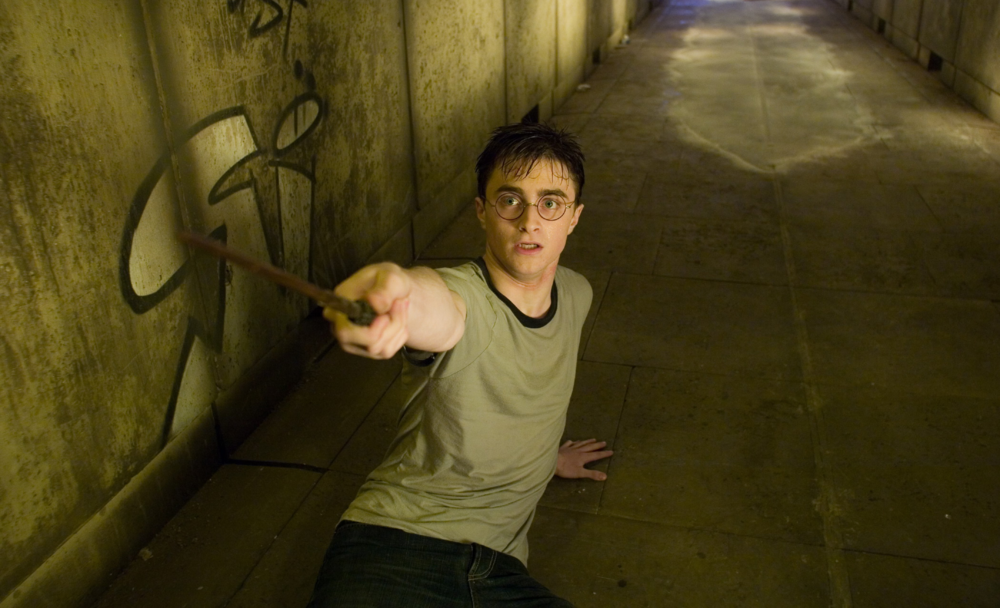 Harry Potter and the Order of the Phoenix (2007)

The location of the subject in the scene plays a role too, especially in a tracking shot, when the camera follows the subject. The subject is going somewhere; they have a destination. It can make the viewer feel more comfortable with what they're seeing on screen. It can even be used to create a sense of optimism. As we watch Danny peddle around the hotel, we feel a sense of adventure and wonder. A feeling that is abruptly cut off when Danny stops. His abrupt cesation of movement creates a sense of panic and suspense.

The size of the subject in the frame is another key part of any shot. The wider the shot, the smaller the subject will appear, and the less significant they seem. The opposite is true as well. As we get a tighter shot on the subject, their importance grows as well. Take a look at the shot below. What is this shot of? Deckard's car is dwarfed by the sheer expanse of this astonishing world. The viewer has been following his car, but what we're really looking at is the [someting of the horizon]. In a wide shot like this, we're supposed to look at the scenery, not the characters. Its presence isn't as important as establishing the location.

Now, look at this shot. We're about as tight as we can get on the subject because, in this scene, the subject and her very emotional performance are what is important. We want to be able to see every detail as she confesses to her mistakes. Moving the camera in from a wide to a tight shot can be used to create an increasing sense of importance or dread, and vice versa. 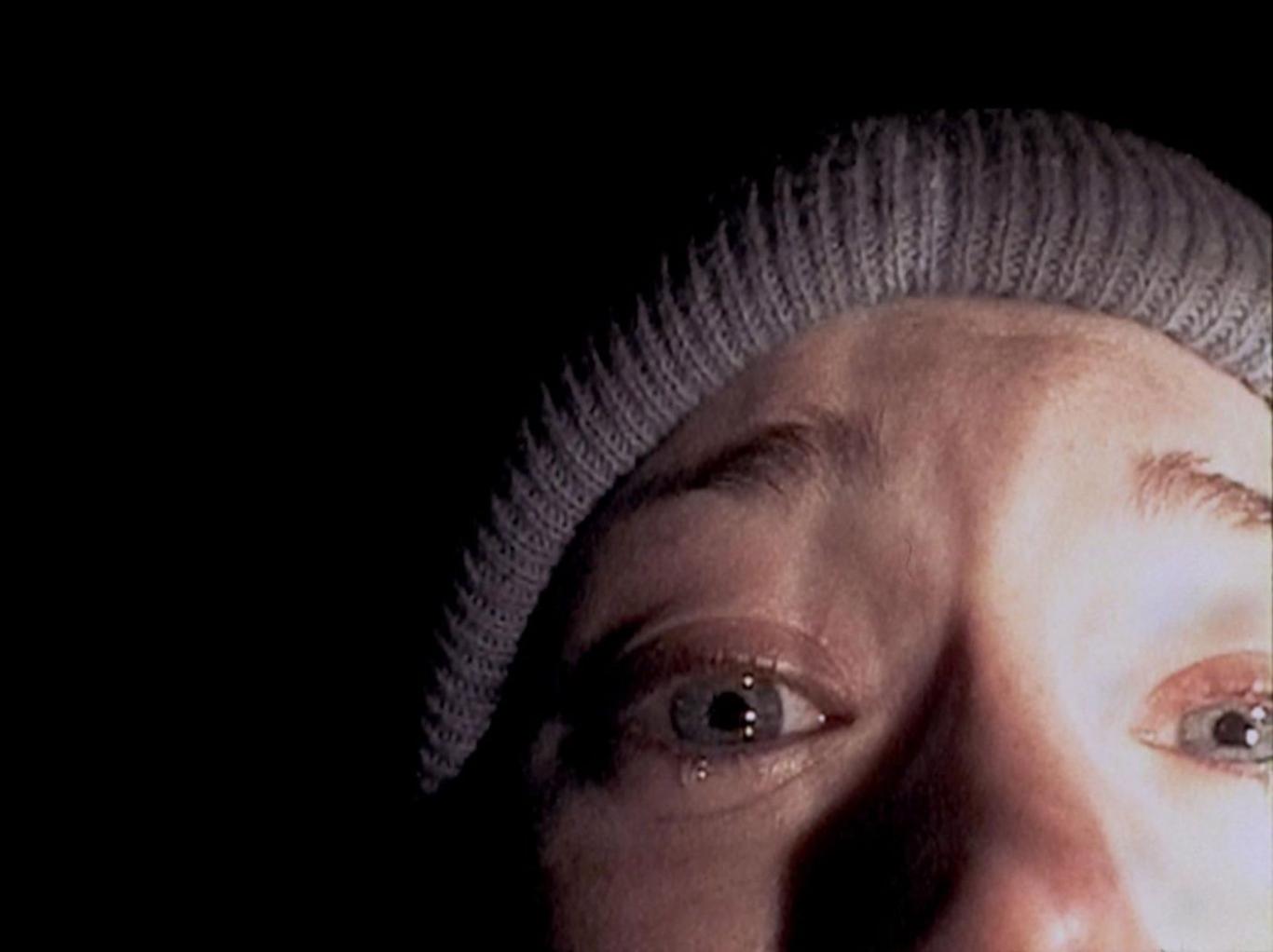 The final thing we'll cover is the roll of the camera. Typically, you will always shoot with your camera level with the horizon. However, on occasion, you can roll the camera slightly. This is known as the Dutch angle, also known as Dutch tilt, canted angle, or oblique angle.

A trademark of German Expressionism was the cinematic style's ability to make the viewer feel uneasy. Scenes were frequently dark, set design was elaborate and exaggerated to emphasize madness and discontent, and so birthed a cinematic technique known as the "Dutch tilt," or "Dutch angle." The Dutch tilt (or canted angle) is a camera shot where the camera is tilted to create a disoriented, crooked shot. Its first notable use came from the Expressionist classic The Cabinet of Dr. Caligari (1920), where it was used to emphasize the fantastic and off-center nature of the film's production design, which mirrored the social destruction of the Weimar Republic in Germany at the time.

Jeff Saporito, "The Filmmaker’s Handbook: What is a Dutch Tilt?"

Using a dutch angle is an excellent way of creating tension or a sense of uneasiness about the subject or location. In the scene to the right, we can see how the subject seems lost, even detached from his surroundings. 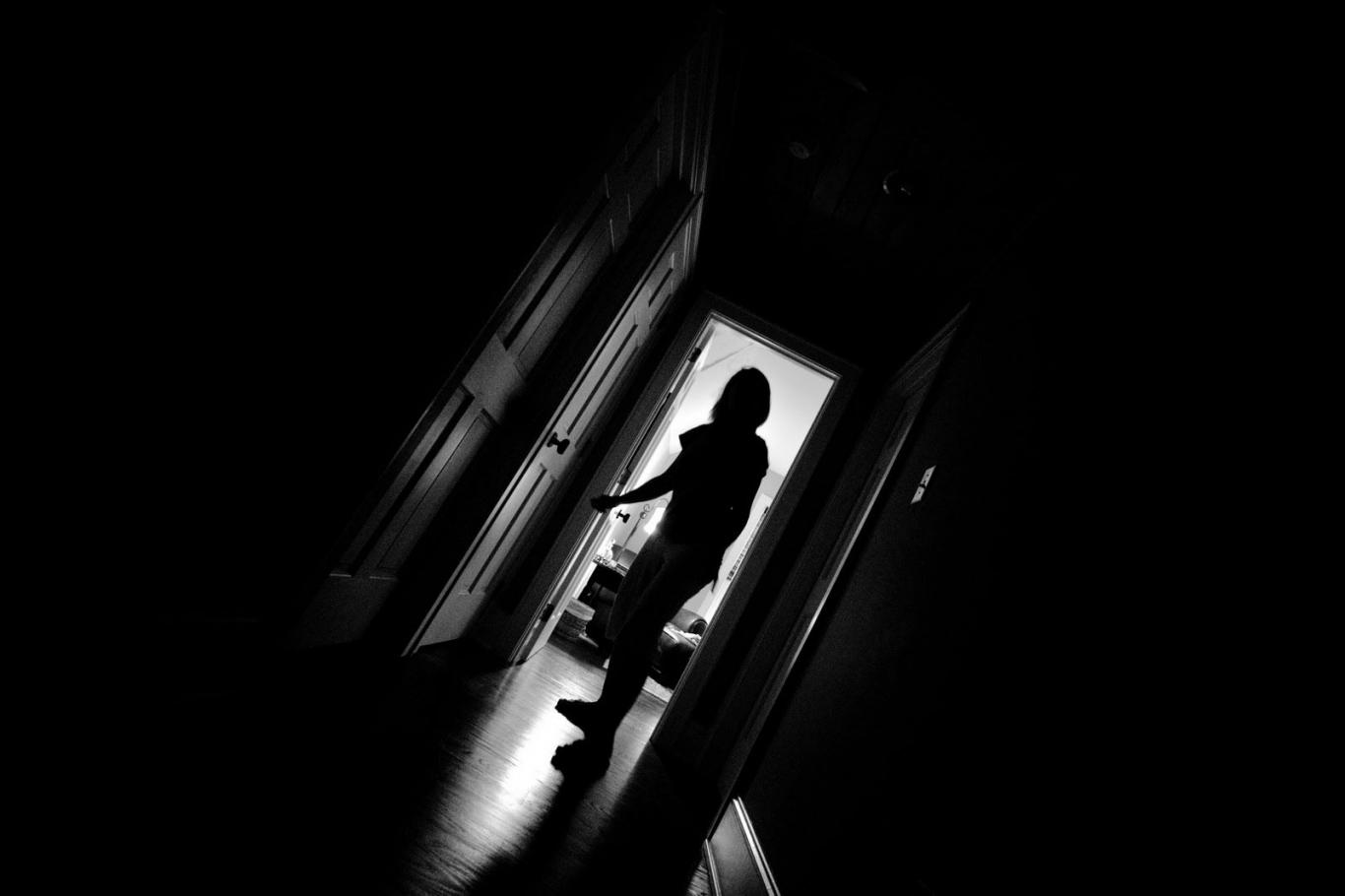 These are just some of the ways that simply positioning your camera can have a dramatic effect on your shot. So next time you're shooting video, don't just put the subject in the center of your frame and forget about it. Don't have time to do it yourself? No worries, let Armor Techs  graphic design team take care of it for you. Contact us today.

Disclaimer: All copyrights belong to their respective owners. Images owned by other copyright holders are used here under the guidelines of the Fair Use provisions of United States Copyright Law.