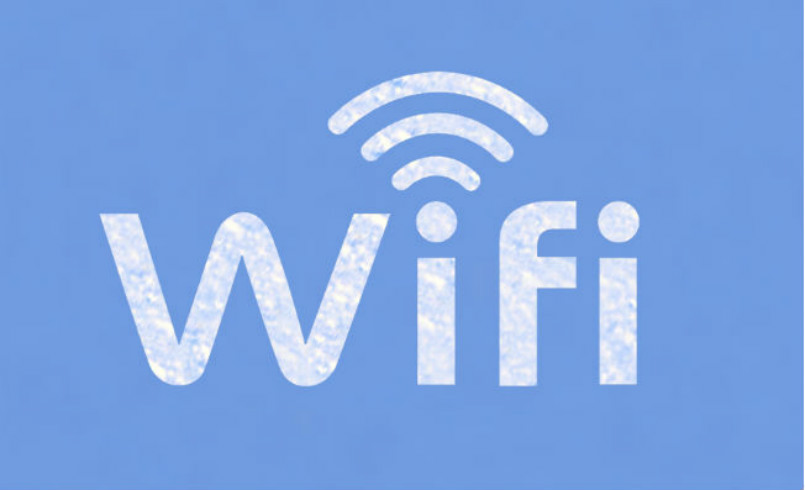 Wi-Fi 6: the Next Generation of Wireless Technology

This new approach is designed to help people easily understand which Wi-Fi technology is in their devices, which means that companies will have a simple way to advertise their products, and consumers know when their stuff is as up-to-date as possible.

The first Wi-Fi protocol was released in 1997, offering users a whopping 2Mbps data transfer rate. Today, with 802.11ac, a 5GHz band can push data rates of 1,300Mbps, so we’re talking about speeds that are more than 600 times faster than they were in 1997. Wi-Fi 6 takes that another step forward by promising speeds of up to 11,000Mbps, but it is not just the speed that’s improving, as security is finally getting a welcome upgrade too.

A lot of improvements, including those that will be coming with Wi-Fi 6, involve some quite ingenious engineering to squeeze more bandwidth out of the existing 2.4GHz and 5GHz your router currently uses. The result is more capacity on the same channels, with less interference between them, as well as faster speeds. Let's take a closer look.

The most obvious change Wi-Fi 6 introduces is, of course, the new naming system: using a simple succession of numbers is going to make it a lot easier for users to keep track of what tech they are using and make sure they’ve got a compatible set up in their homes. The technical name for Wi-Fi 6 is 802.11ax, if you go by the old naming system. The old standards are getting renamed too—802.11ac will be Wi-Fi 5, 802.11n will be Wifi 4, and so on and so forth. Expect to see the new Wi-Fi 6 name on products in 2019, as well as new logos.

The technical improvements with this latest generation of Wi-Fi are in two key areas: raw speed and capacity (imagine a highway: raw speed is the maximum speed limit for vehicles, while capacity is the number of lanes). Did you know that YouTube supports 8K uploads? With Wi-Fi 6, you will actually be able to watch them (assuming your internet provider is going to give you access to that kind of download speed in the first place, though).

OFDMA illustration from Aruba Networks' Wi-Fi 6 white paper which can be found here.

Even if you have no problems with your download and upload speeds, Wi-Fi 6 will fix some of the problems that currently exist, such as trying to get a decent Wi-Fi connection in a crowded, public space like a stadium or a conference, or trying to connect dozens of different devices to the same home router without the wireless performance taking a nose dive. Wi-Fi 6 solves this problem by using orthogonal frequency-division multiple access (OFDMA) to dramatically improve capacity. If you think about the ever-growing number of smart devices and streaming devices set up in a modern-day home, anything that adds more capacity to the network is going to help. And of course, those faster data transfer speeds don’t hurt either.

What this means is that we can look forward to Wi-Fi that is potentially 10 times faster than what is currently available. Another bonus Wi-Fi 6 will bring is improved efficiency, which will use less electricity, so expect longer battery life and a cheaper electric bill.

The security protocol for Wi-Fi has been the same since 2004. Finally, that is about to change with WPA3. The new protocol introduces a number of new protections for devices connected over Wi-Fi. One of these is Simultaneous Authentication of Equals (SAE), which protects users with weak passwords against offline dictionary attacks. Under the current WPA2 encryption, hackers can capture data from your Wi-Fi stream, bring it back to a private computer, and guess passwords over and over again until they find a match. With WPA3, they will only be able to make a single guess against that offline data before it becomes useless; they’ll have to be in live contact with your Wi-Fi device every time they want to make a guess. The Wi-Fi Alliance has also introduced Wi-Fi Enhanced Open, which will make using Public Wi-Fi more secure by adding encryption to open networks.

Prepare yourself for the coming Wi-Fi paradigm shift. Wi-Fi 6 will meet the growing needs of our demanding global population. The increasing number of Wi-Fi capable devices and dependence upon Wi-Fi has turned Wi-Fi into a necessity for everyday life. Over the last 20 years, technological advancements have enabled the Wi-Fi industry to provide a better user experience with each generation. Is your current Wi-Fi setup in need of an upgrade? Contact Armor today, and one of our skilled technicians can schedule an appointment to come out and get your home IoT ready.